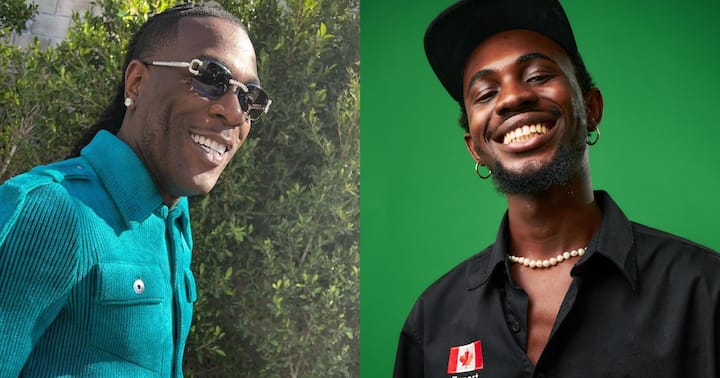 The song which went viral somewhere in July 2021 has had many across the world bump to it and Burna Boy is no exception.

The African Giant who fell in love with the song on several occasions shared videos of himself listening and singing along to the song. He also joined Black Sherif on a live Instagram chat and expressed his admiration for the song.

Now, what next? Burna Boy just shared a snippet of audio that sounds like the remix to the monster hit Second Sermon.

As usual, vibing to the song with one roll on, social media is going crazy already.

Watch the snippet below.