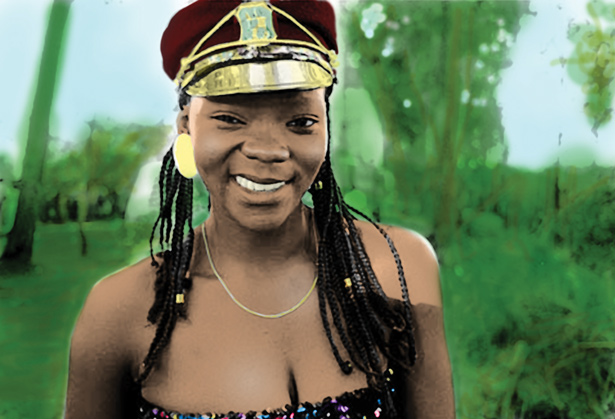 WHAT started out as a noble idea turned into a PR nightmare for South African Breweries beer division, Hansa Pilsener.

The Hansa Festival of Legends intended to pay tribute to South African icon Brenda Fassie by bringing her back to life as a hologram to perform with her son, Bongani Fassie.

The much-hyped advertising campaign which included aggressive national television marketing had Bongani talking about how he had always dreamt of performing with his mother once more.

It was also the first time that a hologram performance was scheduled to take place on the African continent.

But what transpired at the concert held in Newtown on Saturday night in front of nearly 20000 people was laughable.

The intended hologram of “MaBrrr” was a small blue moving image which hung around the back of the stage.

On closer inspection, it would appear that the hologram was not even Brenda, looked at from a facial and physical perspective.

Fans and South African artists alike were bitterly disappointed at the turn of events with artists like Skwatta Kamp’s Slikour and TKZee’s Zwai Bala leaving the concert in disgust.

On the upside, Bongani Fassie gave a rock-star performance when he jumped on to a grand piano while singing his mother’s songs.