‘Black Panther: Wakanda Forever’ Music From and Inspired By Soundtrack Out Now! 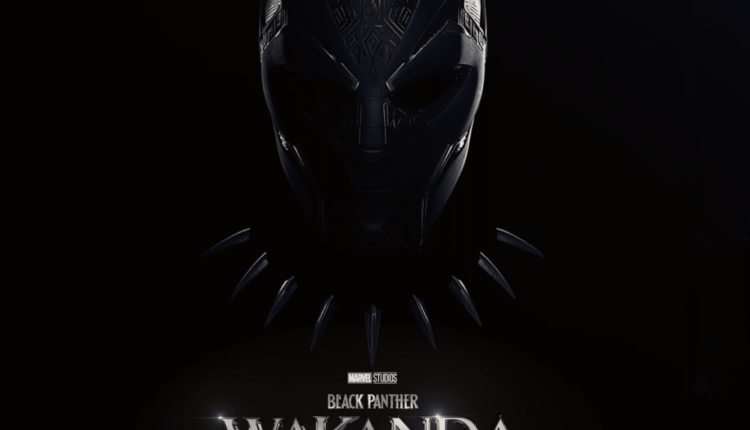 Featuring 19 original tracks and over 40 international artists, and Rihanna’s new song “Lift Me Up.”

The Black Panther: Wakanda Forever – Music From and Inspired By soundtrack, produced by Ryan Coogler, Ludwig Göransson, Archie Davis and Dave Jordan is out.

Given the story is inspired by both Nigerian and Mesoamerican cultures, recording sessions were set up in Lagos, Nigeria, and Mexico City, Mexico, as well as Abbey Road Studios in London.  Producers worked with popular artists from Lagos including Tems, which has become a hotbed of musical innovation. In addition, emerging rappers and artists from Mexico City are featured on the soundtrack including rapper Pat Boy, who raps entirely in Mayan.

THE BLACK PANTHER: WAKANDA FOREVER –MUSIC FROM AND INSPIRED BY TRACKLISTING FOLLOWS:

Stream the album below or via your preferred digital store HERE

I Got “Lost in Rome” But “I’m Back” With A Bang! – Boy Wadon Breaks Hiatus With A Double Single Release