Beyonce to Headline Jay-Z’s ‘Made in America’ Music Festival 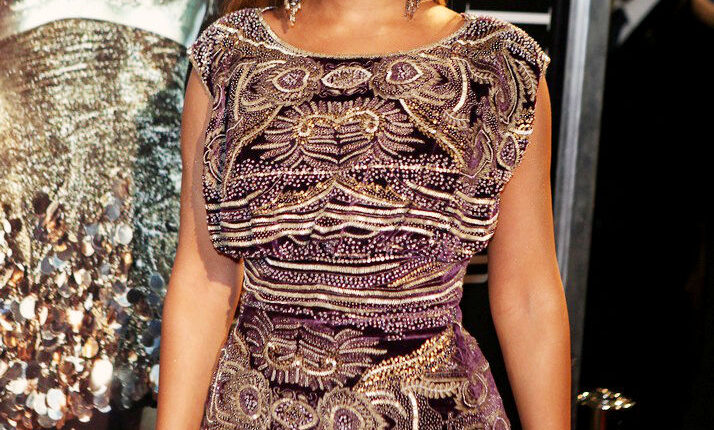 Roc Nation boss Jay-Z revealed Wednesday, April 10 the line-up for his “Made in America” music festival and his wife Beyonce Knowles is leading the all-star list composed of fellow headliner Nine Inch Nails. The rap mogul needs not look farther than Mrs. Carter for his second staging of his Labor Day weekend event which will take place again in Philadelphia.

Bey will perform along with other top acts Public Enemy, Kendrick Lamar, Phoenix, Miguel, Queens of the Stone Age, Solange Knowles, Emeli Sande and Haim during the two-day festival. Unlike the first staging, Hov won’t be headlining this year, but it would be hard to imagine Jay-Z not giving a performance within the August 31-September 1 schedule considering it’s his event and that his gorgeous diva spouse will be onstage supporting him.

With her “Made in America” performance, Bey yet again adds another item on her to-do list, already packed with another headlining gig at the Rock in Rio festival in Brazil in September. Both will take place after she completes her world tour “The Mrs. Carter Show” which kicks off in a few days.