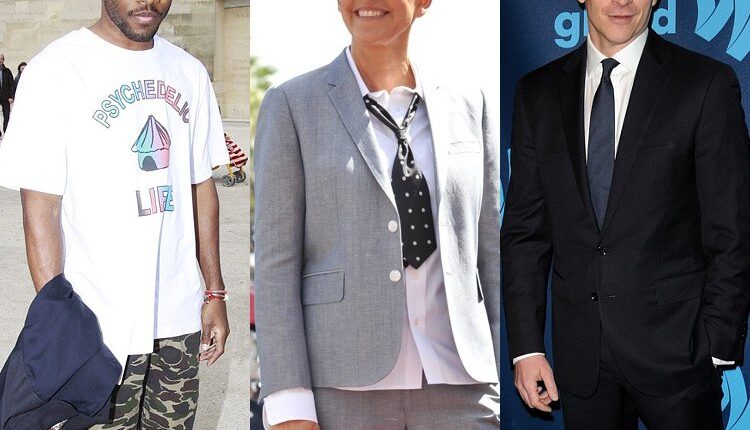 Who are the most powerful members of gay community this year? In Out magazine’s annual Power 50 list for the 2013 edition, the likes of rap singer Frank Ocean, daytime talk show host Ellen DeGeneres and newscaster Anderson Cooper make it to the top 10.

Ocean, who confessed last year in an open letter intended for the liner notes on his solo debut album “Channel Orange” that he once loved a man, makes his debut on the list at the tenth place. He follows No. 9 holder, Tammy Baldwin, the first openly gay U.S. senator.

DeGeneres keeps her second spot last year, trailing behind Apple CEO Tim Cook who is also unmovable at No. 1. The Steve Jobs successor is applauded for successfully guiding the company through significant upgrades and increasing the brand’s market share in the U.S (20%).

Cooper moves up one slot to No. 5 behind “Glee” creator Ryan Murphy and MSNBC anchor Rachel Maddow who climb up one step each to the third and fourth places respectively. Others on the top 50 include Neil Patrick Harris (13), Andy Cohen (14), and Jane Lynch (40).

Beyonce to Headline Jay-Z’s ‘Made in America’ Music Festival