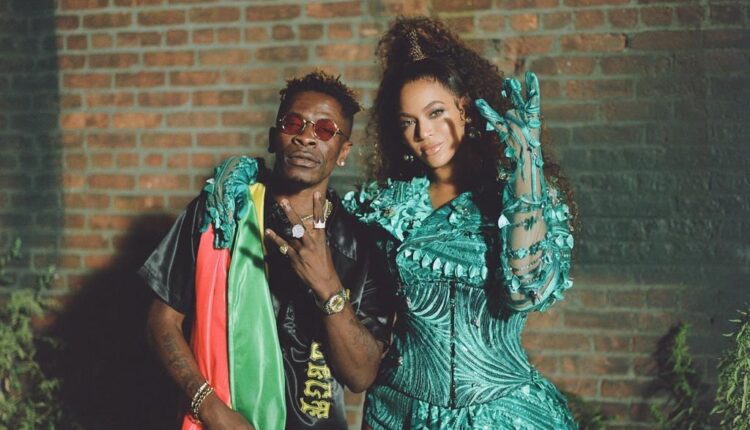 This comes moments prior to the release of Beyonce’s movie  Black Is King.

Watch the official video for Already from below.