BBA – The Chase winner, Dillish’s Boyfriend Confirms Their Break Up 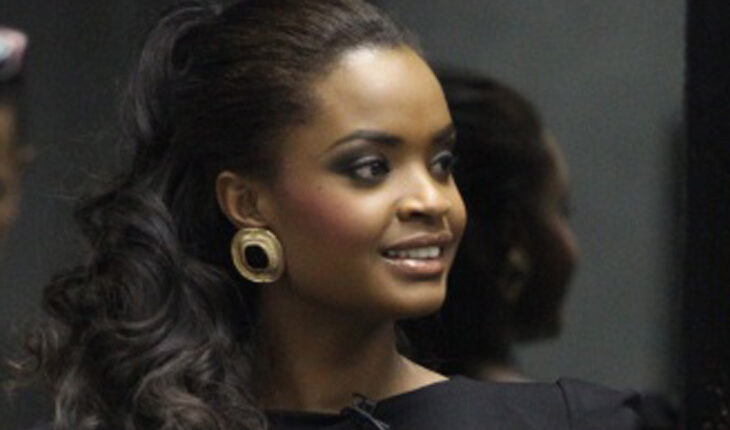 Just like I reported earlier, the speculations that BBA 2013 winner Dillish Mathews and her boyfriend Stephen Gaeseb have broken up can end now as Stephen has confirmed the split.  In an interview with a Namibian Sun , he confirmed on the Eve of Valentine’s Day that he’d split from Dillish but denied he’s expecting a baby with another woman. He admitted exchanging flirtatious text messages with a Nigerian woman but says he didn’t cheat. He confirmed they split in December 2013.

He defended Dillish by saying people who claimed she was gold digger, who became rich & dumped him, were wrong about her.

“It wasn’t about money. It’s just that we both agreed we were better apart. Dillish isn’t just physically beautiful, she’s amazing and I respect her” He told the paper

“While Dillish was on the show, there was a Nigerian woman who was helping to campaign for people in her country to vote for her. I was in contact with her because I helped with the campaigning. We flirted via text messages and so on. I mean all guys flirt, it doesn’t mean you intend on acting on it. She then sent a snapshot of our conversations to a friend of Dillish, who eventually sent it to Dillish. We had an argument about that, which led to an argument about other things and we both said some things that we wish we didn’t. After that we decided to break-up and haven’t been together since December.”

“The pregnancy and the cheating rumours are all ridiculous. I was shocked when I heard that I impregnated another girl and that I have many other kids. I have a ten-year-old boy. This alleged pregnancy is just untrue.” Stephen said