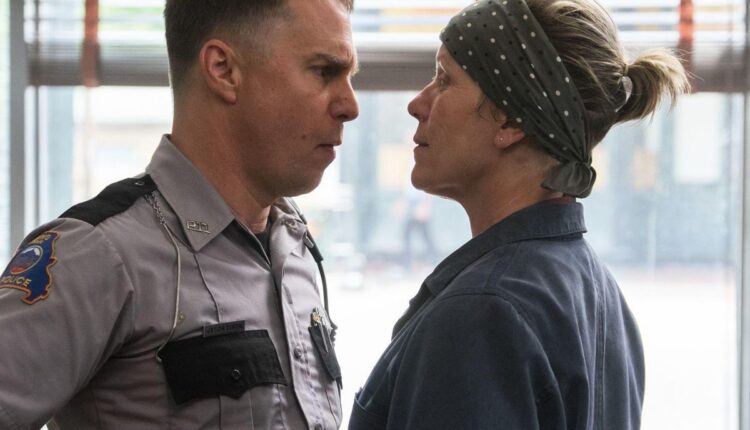 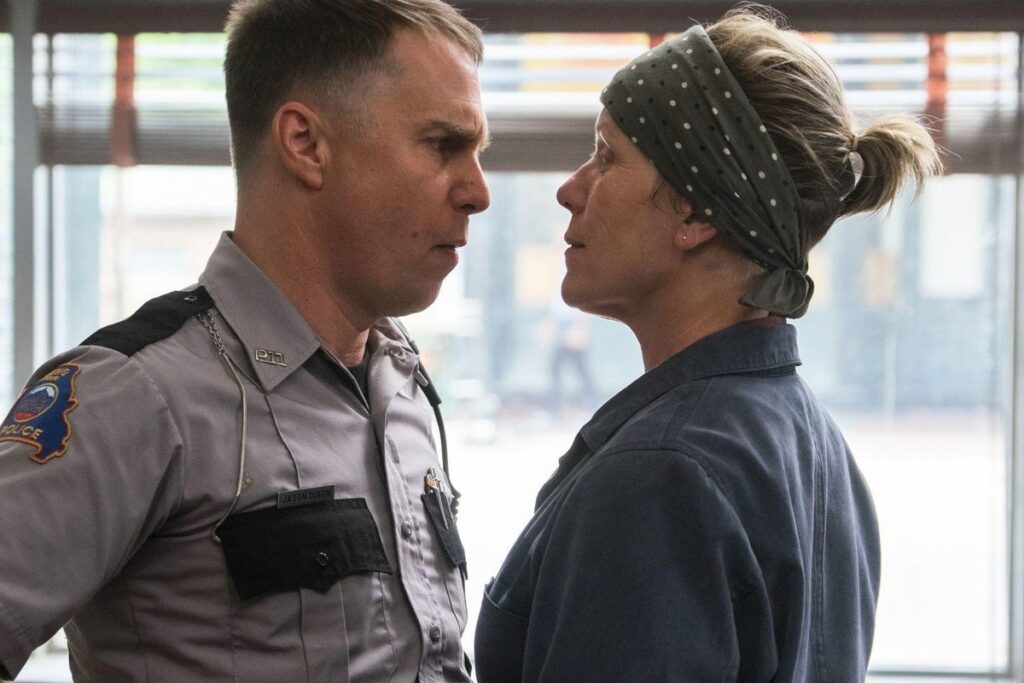 The 2018 British Academy Film Awards was held at London’s Royal Albert Hall on Sunday, February 18, with “Three Billboards Outside Ebbing, Missouri” emerging as the biggest winner that night. The crime film collected five nods including the coveted Best Film and Best British Film. It also earned Frances McDormand a Best Actress trophy and Martin McDonagh a Best Director prize. Sam Rockwell was additionally announced as the Best Supporting Actor at the ceremony.

Gary Oldman took home the Best Actor trophy for his role as Winston Churchill in war drama “Darkest Hour”. In his acceptance speech, the 59-year-old actor thanked Churchill, who he said had “held the line for integrity, honor and freedom for his country and the world.” The film also won Best Make-Up and Hair.

Announced as the Best Supporting Actress that night was Allison Janney for her role in “I, Tonya”. Meanwhile, “Get Out” breakout star Daniel Kaluuya received the Rising Star Award. “I am a product of arts funding in the U.K.,” said Kaluuya, who is also one of the stars in the currently-playing, record-shattering Marvel film “Black Panther“. He also thanked those who funded and supported arts funding in the country.

Critic darlings like “The Shape of Water” and “Call Me by Your Name” also managed to grab one prize each. Other winners include “Blade Runner 2049”, “Phantom Thread”, “Baby Driver”, “Dunkirk”, “Coco” and “I Am Not Your Negro”.

3 New Hang Outs To Check Out When Visiting Kumasi

Exclusive Video: Yaw Tog Reveals Why The Asakaa Boys Are Missing On…