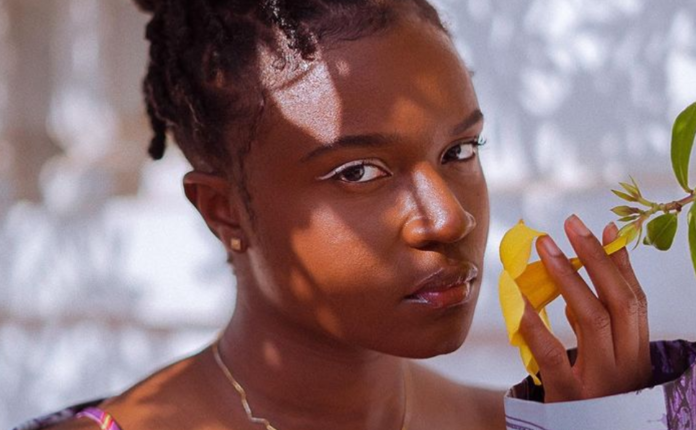 Billboard charting Ghanaian artist Amaarae is excited about making it to ‘V’, the upcoming album for legendary Nigerian musician Asa.

“Me being on Asa’s new album is really a full-circle moment man.’

Me being on Asa’s new album is really a full circle moment man.

Amaarae is one of three artists recruited for V, the album. The remaining two are Grammy-award winning singer Wizkid and The Cavemen.