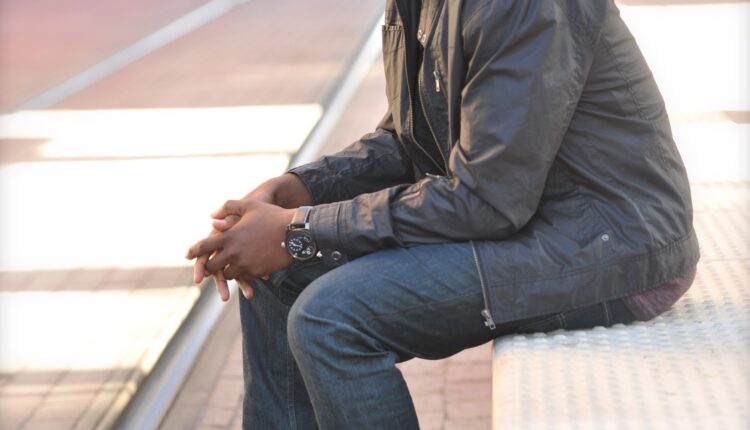 Ellis Ennin is a Hip-Hop artist from Dallas, TX.

He released his first official project, Veil of Ignorance, all on his own in March 2012. During that time, he opened for pop singer Mathai at the EM lounge in Dallas in October 2012. He opened to a sizable audience that night two original singles,Green Lights and Music Loud that he co-wrote and performed with Qon J. Jamal .

The crowd was consumed with excitement as they watched Ellis rap and interact with them. The performance ended up going extremely well, and Mathai even tweeted a message to Ellis after the show to let him know. Although it was only a 15 minute set, it was enough to convince the crowd that Ellis was indeed a natural born entertainer. Due to unforeseen differences, Ellis split from Qon J. Jamal soon after the Mathai show.

His next project, Time Goes by Too Damn Fast, was released in February 2013. It displayed a maturation of his sound.While working on Time, Ellis completed a sound engineering internship with a program called Recording Connection. It was a 3 month internship at January Sounds studio in Dallas, TX.

This historic studio held sessions with artist such as Ray Charles, Donna Summer, and Spice 1 just to name a few. Here Ellis learned how to incorporate early recording techniques into modern day music.

Soon after its release, the project caught the ear of production team The Section 9 Committee, and they came together to work on the Egyptian Blue Midnight Trances EP which was presented by Coast 2 Coast Mixtapes on Datpiff.com in April 2014 and is considered his best work to date.