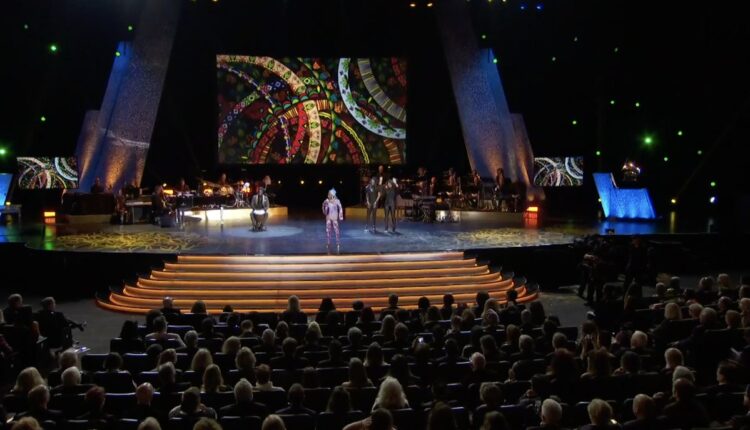 Congratulations are in order for Legendary music performer Angelique Kidjo as she clinched her  4th Grammy Award.

The  Beninese singer-songwriter, actress, and activist who is noted for her diverse musical influences and creative music videos beat competition from Nigerian  heavyweight Burna Boy (who had been tipped by many to win) and others including   Altin Gün,  Jules Buckley and Nathalie Joachim With Spektral Quartet.

She won with her album Celia.

Angelique Kidjo won her first Grammy in   2007 for Best Contemporary World Music Album with Djin Djin. She won  the same category in  2014  with Eve.

In all, Angelique Kidjo has had 9 Grammy nominations and won 4.

Watch Koffee’s acceptance speech from below.