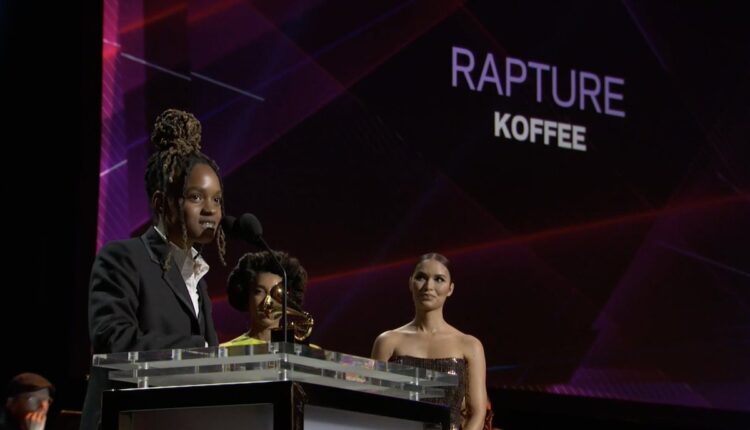 Koffee released her debut single, Toast, in 2018, and in 2019 signed with Columbia Records.

In an acceptance speech, Koffee dedicated the award to  fellow nominees and described it as a win for Reggae music and Jamaica.

Congratulations to Koffee on this incredible feat.