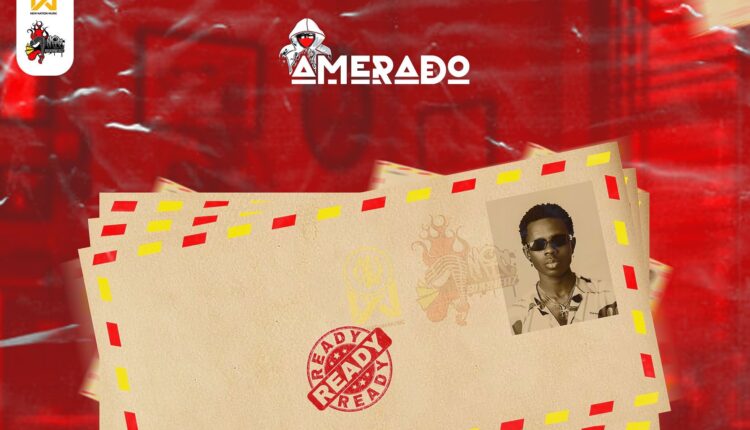 Ghanaian rap artist Amerado is up to something.

It’s just a few days into January 2023 and award-winning rap artist Amerado has got tongues wagging as he shares the artwork of a yet-to-be-released new single.

Titled “A red letter to Strongman”, social media has gone wild as people deliberate on what the song could be about considering reported tensions between both artists.

In a recent interview with NY DJ on Y102.5FM, Strongman responded to rumours suggesting that there was a ‘lowkey’ tension between himself and Amerado.

He responded by saying he had observed his colleague throw shots at him in recent times.

Video: I Spent 6 Months Out Of My 5 Year Contract At Burniton Music Group – OV