WATCH: Amerado Finally Explains Why The Beef With Obibini Was Short Lived 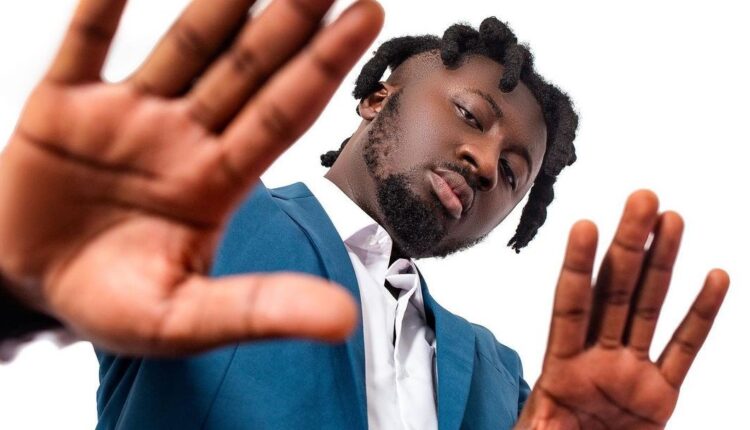 Reigning rapper of the year at the just 2022 3Music Awards, Amerado has finally revealed why the beef with rapper Obibini didn’t last.

In what many anticipated to be a part two (2) of the Strongman vs Medikal, fans were left disappointed as the beef didn’t transcend beyond a second round.

Speaking in an interview with NY DJ on Y102.5FM, the rapper for the first time revealed why the beef was short-lived.

According to Amerado, his label threatened to drop him should he go ahead to reply Obibini.

“I didn’t tell my team because I knew they wouldn’t allow me and they stopped me from dropping a second diss song because we had a plan of dropping the EP. They said I was gonna manage myself if I dropped a diss again so I reclined,” Amerado said.

Although Amerado didn’t reply with a second diss song, he believes he won the ‘beef’ as several polls online suggested so.

“I was very happy seeing Obibini grant interviews. He was actually enjoying the audience but I won all the online polls but the people were disappointed in me for not coming back again because they know Kumasi doesn’t back off. I think they wanted the kind of between Strongman and Medikal but mine was cut short because of my team and we had a plan. As an artist, you have to listen” he added.

Watch Amerado speak to the matter below.