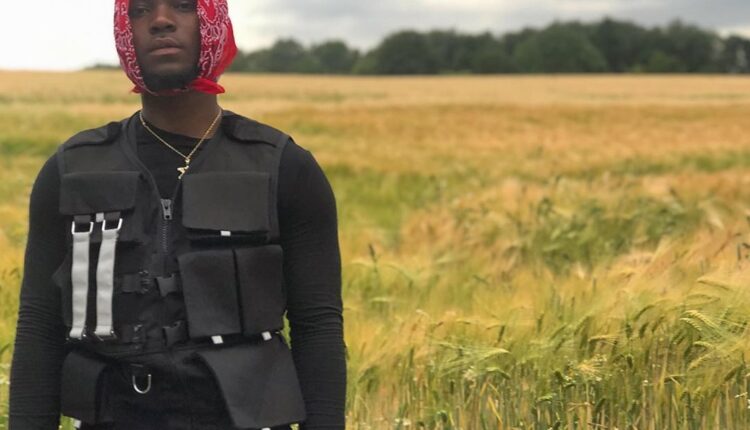 Despite a growing trend of Ghanaian albums not making the strides they deserve and being slept on, King Promise believes artists must not look down on making and releasing albums.

With a debut album As Promised credited to his name, the CCTV hit maker in a radio interview with NY DJ revealed albums are essential and are usually a representation of what an artist is made of.

He therefore called on artists not to overlook the importance of albums to their careers and also asked fans to appreciate albums.

“Everyone loves the singles but when your’e able to give them a project  and  you give them a good project it will last for a long while . That’s while we still listen to Kojo Antwi, Amakye Dede, Lilwin”, he said.

He explained the only time musicians could share the many different sides of themselves was on an album hence the need to work on albums.

Asked how he feels about his debut album, King Promise said;

“…Albums really help people delve into you. Albums help you put the different sides of you tother…”

He also spoke on why albums may not be a big thing to a number of fans.

With a number of collaborations on his album, King Promise revealed none of them was planned as they all fell into place as an when it mattered.

“The universe has a way of brining everyone together  when the time is right. The right people came long my line and it just came out like that”

Clap-back! Chrissy Teigen Hits Back At Trump After He Called Her ‘Filthy Foul Mouthed Wife’