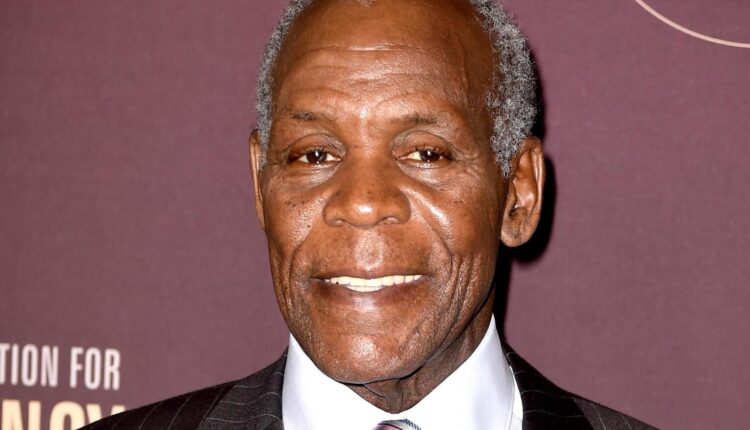 It’s exactly 24 years since the production of Deadly Voyage was shot and produced in Ghana.

Leading the front was actor and producer Danny Glover,  now 73 years, who is back in the country as part of activities lined up for the celebration of Year of Return.

Speaking in a special gathering with a section of the cast of the 1996 produced movie, the multiple award-winning actor revealed producing the movie in Ghana was one of the bright moments of many moments in the history of Ghana and filmmaking.

Looking back, he feels there is a need to revamp the film industry and give it the necessary injection that will keep it sustained.

“Producing Deadly Voyage 24 years ago was one of the bright moments of many moments in the history of Ghana and filmmaking.  From Ghana Films which was established at the time of Independence. One of the first  countries that established their own film  production  companies after Independence  was Ghana”

Danny Glover believes one of the things he would love to be a part of is to see the set-up of the Ghana National Film Fund. He reiterated the importance of such a fund to Ghana and the rest of the world.

“I think we have an extraordinary opportunity this moment in Ghana’s history to create something that is sustainable. And that sustainability lies in setting up a Ghana National Film Fund and industry. Putting it on its feet. Bringing people to Ghana to make films as the number one  destination in West Africa providing the opportunity  not only to build a film industry but allowing them to create wealth   that service not only West Africa and Africa but the rest of the planet..”