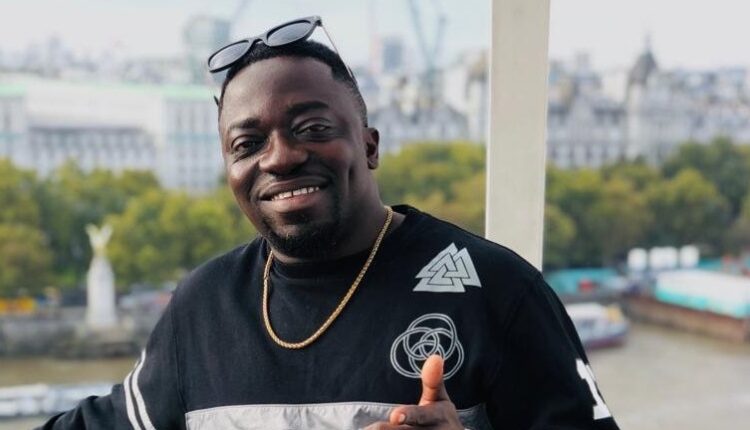 Renowned Ghanaian highlife musician and father to  Akwaboah Jnr, Kwadwo Akwaboah has called on the Ghanaian media and the general populace to pay attention to Dada Hafco.

Noted for popular songs such as Awerekyekyer3 and Hini Me, the renowned musician in a phone interview with DJ Adviser on Happy 98.9FM revealed majority of the current crop of Ghanaian musicians have drifted from the indigenous music (which they will eventually return to) hence the need to protect the few who were sticking to the authenticity of the genre.

“Please consider Dada Hafco as one of my children and support him.  Truthfully, he is one of the young gentlemen keeping highlife alive.  Aside from my son (Kwabena Akwaboah), he’s one of the young guys after the KK Fosu. Dada KD’s generation pushing the genre so well. Cherish him,” he said.

With a number of songs to his credit, Dada Hafco was recently nominated for the Best Highlife Song of the Year at the just ended Vodafone Ghana Music Awards which he lost to Kuami Eugene.