Akon’s ‘Locked Up’ And ‘Lonely’ See Heavy Streams Amid Lockdowns 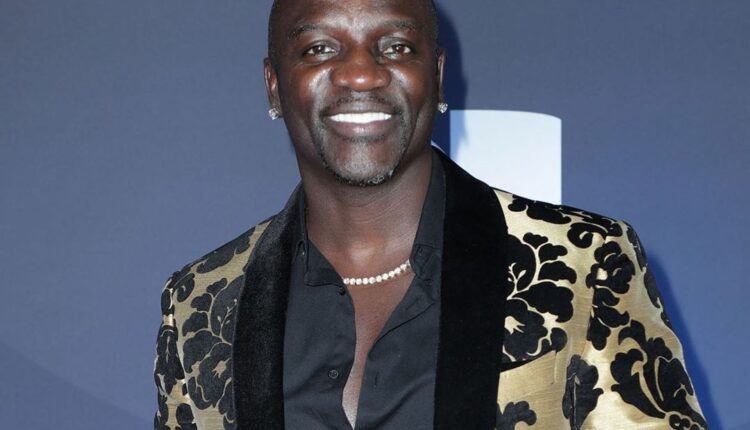 Senegalese-American singer Akon is enjoying the most off his works released in 2004.

Two singles (Locked Up and Lonely) off Akon’s  2004  album Trouble have seen a sharp rise in streaming numbers across the globe.

With calls by the World Health Organization for people to self-isolate and practice social distancing, it comes as no surprise majority will fall on it.

Although yet to be substantiated by the charts and data, Akon in a recent tweet stated the numbers had gone through the roof due to lockdowns by various governments around the world due to the coronavirus pandemic.

Lonely” became Akon’s commercial breakthrough as”Locked Up” propelled him to sign a record deal. The album performed well in the United Kingdom where it peaked at No. 1 on the UK Album Chart.

Streams numbers for Locked up and Lonely are through the roof. I guess a lot of people are feeling the effects of self isolation and this coronavirus, we’ll get through it, peace and love

Never heard Locked Up or Lonely before? Watch them from below.

Zapp Mallet Commends Sarkodie After Being Sorted “You Are A…

Video: Shatta Wale’s Feature Has Been The Biggest Thing In My…