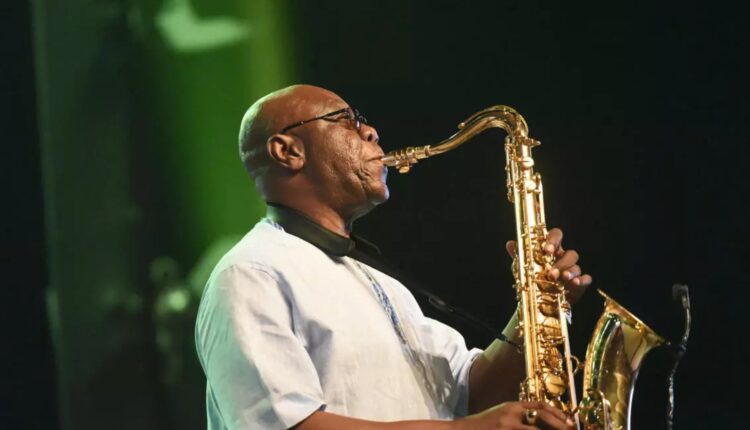 The musician died Tuesday, March 24, 2020, a few days after being admitted to hospital suffering from the coronavirus, his official Facebook page said.

“It is with deep sadness that we announce you the loss of Manu Dibango, our Papy Groove, who passed away on 24th of March 2020, at 86 years old, further to covid 19”, announced a press release on his Facebook page official.

The saxophonist was one of the pioneers of Afro-jazz, with his own style also fusing funk with traditional Cameroonian music.

His biggest hit was the B side of a song to support the Cameroon football team in the African Cup of Nations but was picked up and popularised by New York DJs.

In 2009 he accused the “king of pop”, Michael Jackson, of borrowing one of his hooks for two songs on his legendary “Thriller” album.

Jackson later settled out of court.

Ike’s Cafe and Grill Offers Free Deliveries on All Orders

Akon’s ‘Locked Up’ And ‘Lonely’ See Heavy Streams Amid Lockdowns