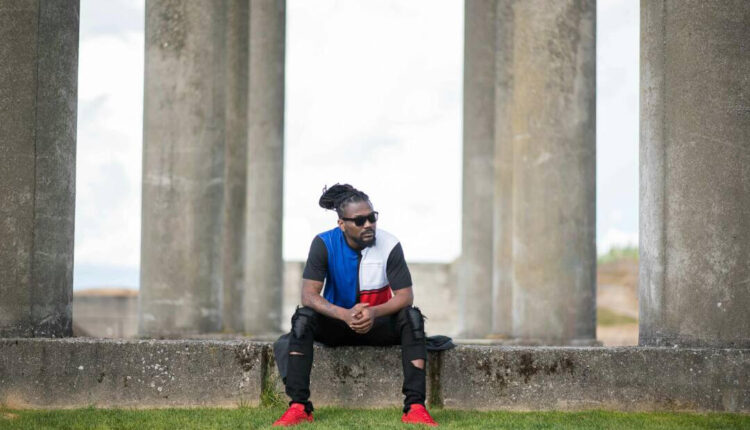 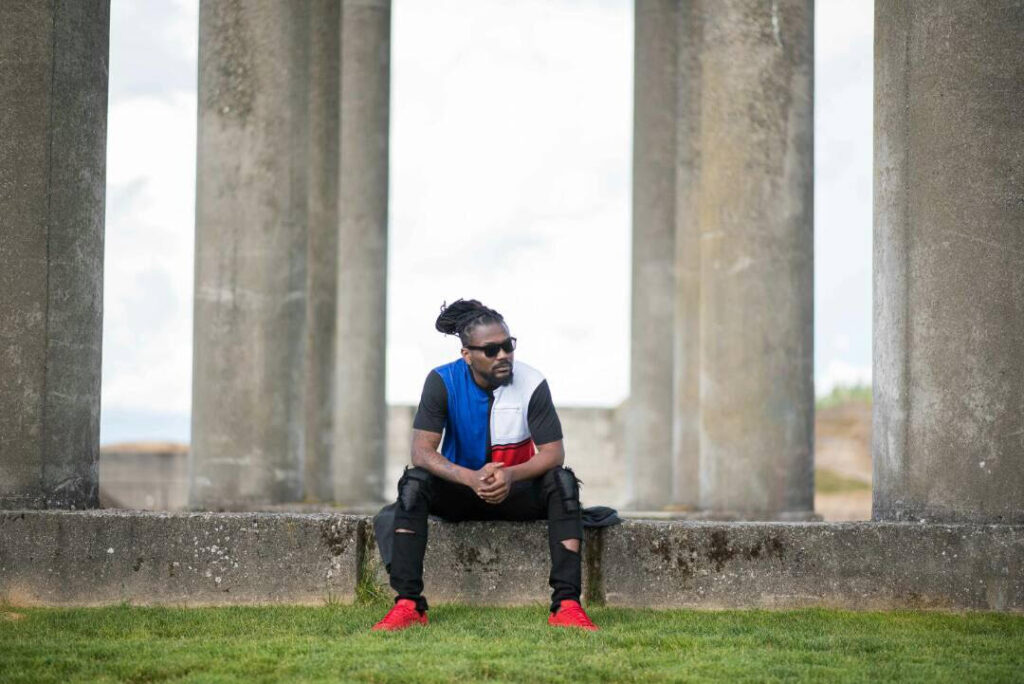 Management of legendary Ghanaian dancehall artist Africa 1 Media has officially released a statement as to why their artist could not perform at the just ended S-Concert held at the Accra Sports Stadium.

In a statement made available to Ghana’s Hub For Pop Culture And Urban Entertainment News -www.nydjlive.com, Africa 1 Media stated among other reasons that Samini was disrespected and that there was lack of security as well.

“As Management of the brand “Samini”, Africa1Media hereby release this official statement in regards to the S-Concert which took place on Friday December 1, 2017.

Samini fulfilled all aspects of the contract between himself and EIB, so it is rather unfortunate that he was unable to perform due to situations beyond his control.

Samini was due on stage to perform at 1.30am and arrived as requested half an hour before time. There was little to no communication from the Organizers to our Artiste (Samini) in the lead up to and on the evening of the event.

As the Organizers were running behind time for performances it would have been better if this information was relayed but it was not.

By 4:00am, Samini had been waiting hours to perform, despite promises from the organizers that he would be “on in 10 minutes“, which was completely unacceptable.

We are also highly disappointed that another Artiste was able to disregard the Running Order and walk on stage to perform for an extended amount of time and was not stopped.

With lax security around Samini, growing crowd of people around where Samini was, Africa 1 Media Team deemed it unsafe for their artiste, Samini.

It was at this point that Samini left the stadium as there was a severe security breach and a terrible lack of acknowledgement for our artiste.

Based on the events of the evening/morning Samini would like to take this opportunity to apologize to his fans for not performing. We hope that the Organizers take on the points raised and address them accordingly.”

Organizers of the event are yet to speak to the very issues coming up after the concert.

The X Factor 2017: Rak-Su Crowned The WINNERS With Original Song