The X Factor 2017: Rak-Su Crowned The WINNERS With Original Song 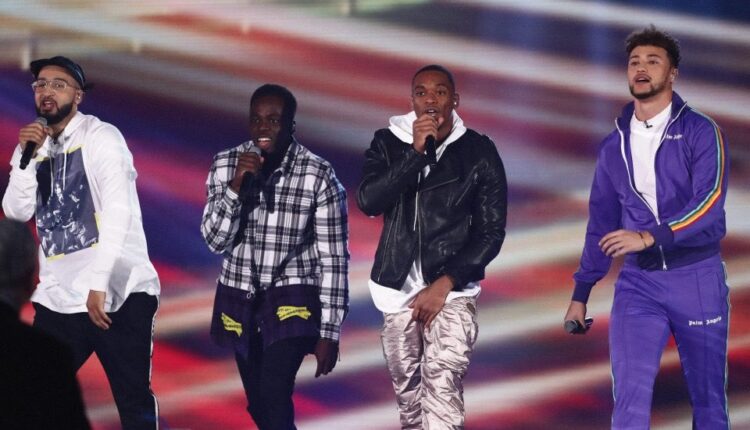 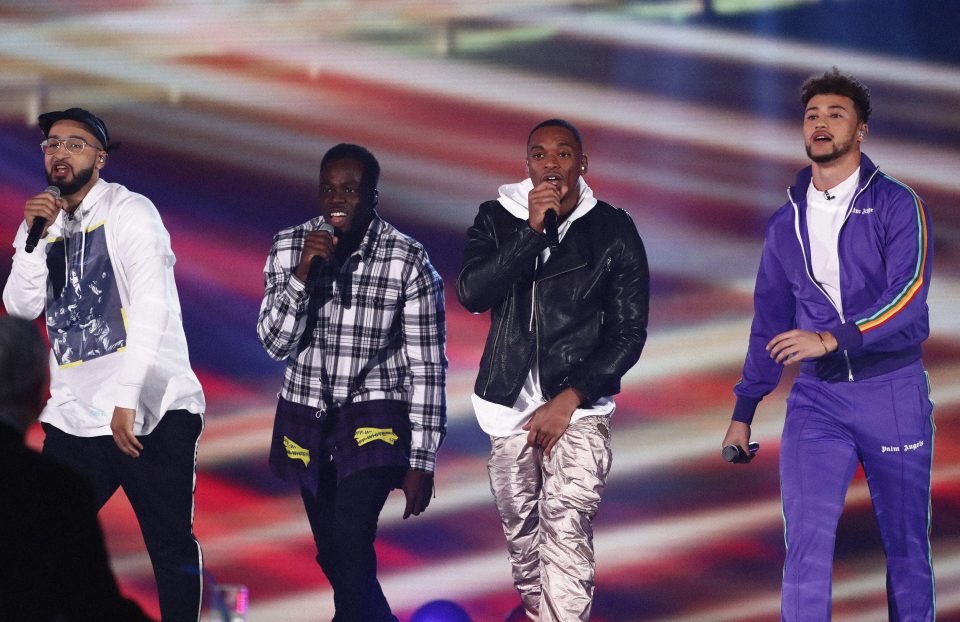 THE X FACTOR viewers have crowned this year’s winner as band Rak-Su, amid uproar from the audience.

The group were the run-away favourites to win the ITV talent show, showcasing their original music and energetic dance moves.

As the crowd went wild at Dermot O’Leary’s announcement, the group’s mentor and head judge Simon Cowell praised them for being some of “the nicest boys” he’d ever met.

Beaming, he continued: “I want to say first of all, congratulations to Grace who really is an outstanding artist, and obviously to the guys Rak-Su you are gentlemen, you are stars.”

Despite upset from fans over the show’s new format, the producer assured that it would be carrying over into next year.

“Everything that’s gone on so far Dermot this year… the public have made all the right decisions. The right three are here. It’s great!” he replied.

Quizzing if the format will remain the same, Dermot asked: “So are we doing it next year? Again next year? The public calling the shots?” to which Simon declared: “What? Absolutely!”