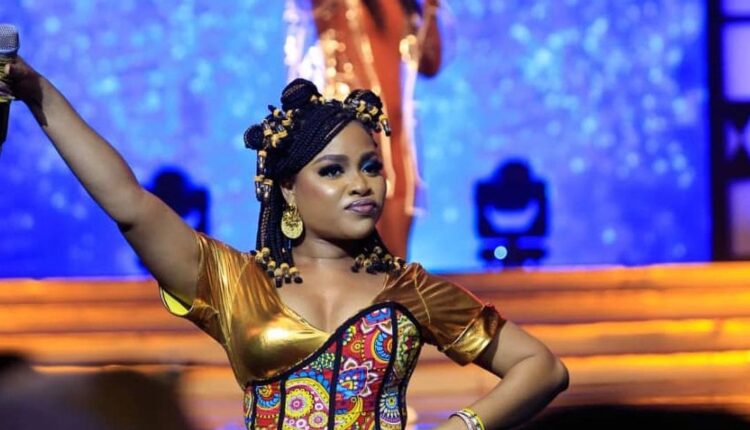 The Why hitmaker has pitched camps with Lynx Entertainment, home to other chart-topping stars including Kuami Eugene and KiDi.

The news of the signing was announced on Wednesday, April 6, 2022, during a ceremony to kickstart activities for the 15-year anniversary celebration of Lynx Entertainment.

The news of her signing doesn’t come as a surprise to many especially as she has been good friends with the label and has been seen on several occasions in the midst of  the record label mates.

Aside from Adina, a number of talents including actors have joined Lynx Entertainment. They include actors Adjetey Annang, Richmond Xavier Amoakoh (Lawyer Nti), and Sika Osei.