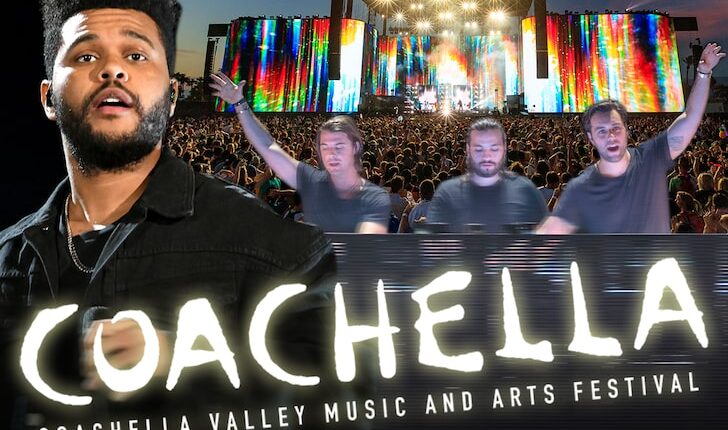 Share
The honchos at Coachella have found their replacement act to fill Kanye‘s slot as the headliner for the biggest night of the festival — The Weeknd will join Swedish House Mafia.

Sources with direct knowledge tell us Abel has agreed to the gig, and Swedish House Mafia — who was supposed to headline Friday night — will now go Sunday. The pairing makes a lot of sense, the two have the hit song “Moth to a Flame” together, released just this year.

SHM and The Weeknd also both have the same management team, under SALXCO … so both sides were already familiar.

What’s more … the performance marks SHM’s big return to the desert as well as a sort of kickoff to their album “Paradise Again,” which will be released on April 15 followed by a world tour this summer.

It’s unclear exactly how the show will work, if one will perform before the other, or if they’ll switch off throughout the set … however, we’re told given time constraints to get a show ready, Weeknd’s show will likely be shorter than usual, and he’s essentially a bonus to what would’ve already been a kickass SHM set.

Nektunez Goes BIG With Passion And It Has Paid Off