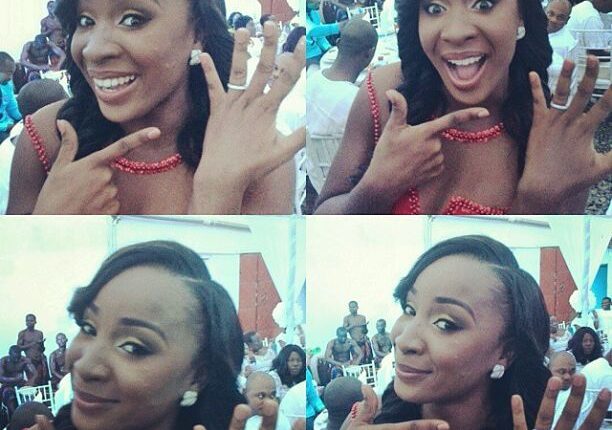 Read the report from below;

A traditional marriage ceremony is taking place tomorrow Saturday, October 4, at her family house in Spintex, Accra. We have this on good authority.

Mensah-Doku and boyfriend of some years are beginning the process of what would later lead to a full wedding.

Persons familiar with the arrangement tell she is excited, and pretty much looking forward to tomorrow’s event.

Both have been dating for sometime now, and managed to keep their relationship somewhat tight and close.

He works at Telecommunications outfit, Tigo. Friends tell us, he is equally excited.

One of mainstream media’s most adorable faces, she recently joined the newly established Starr FM, where she hosts the mid-morning show.

Mensah-Doku, who is currently in law school, also hosts a number of television shows at the Graphic Road-based network, GHOne.