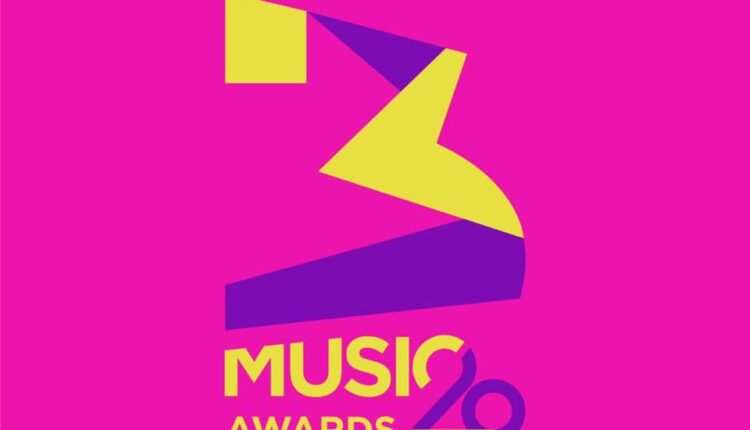 Finalists for the Next Rated Category at the 3Music Awards ’20 have been announced.

After weeks of serious social media campaigns for who best represents the various regions of Ghana in the Next Rated Category of the 3Music Awards, the first batch of the nominee’s list is out!.

The next batch sees Imrana bag a nomination to represent the Brong Ahafo Region as Koo Kyei represents the Eastern Region.

The nominees were chosen after a coalition of votes from the various regional academies and social media.

Amanfuor Girls hitmaker Quamina MP won the category in the second edition of the 3 Music Awards.