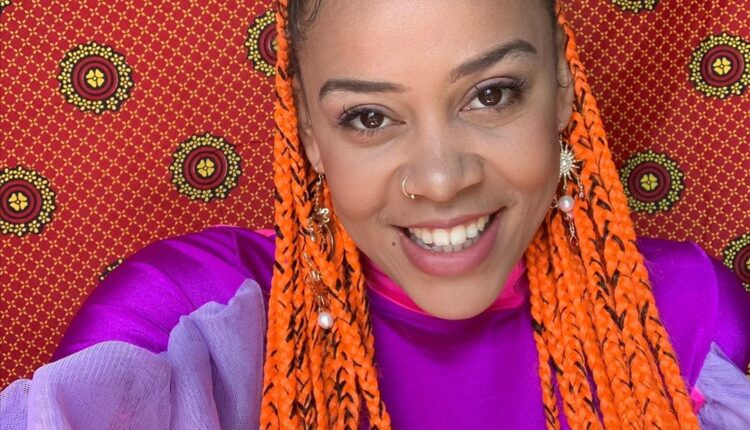 In light of the ongoing COVID-19 outbreak, the event took place virtually and was hosted by actress and singer  Victoria Justice.