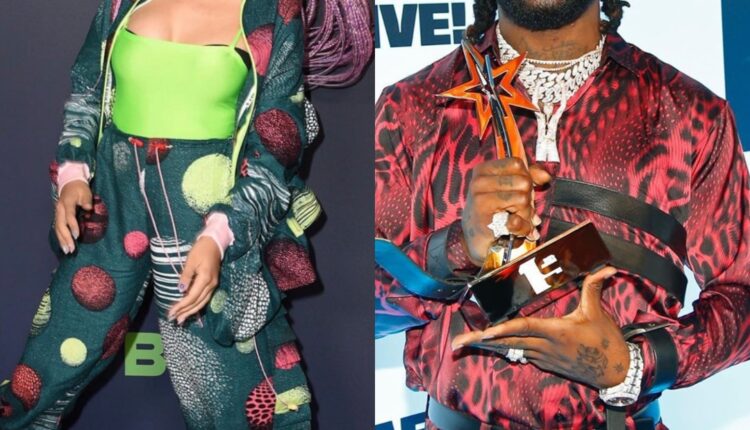 Nigerian music powerhouse Burna Boy has been crowned the Best International Act at the 2019 BET Awards.

Sho beat the likes of Teniola Apata from Nigeria, Headie One and Octavian from the UK, and France’s Jokair and Nesly. The award is decided by fans.

The Huku superstar made history as the first female South African artist to win a BET.

In her acceptance speech, Sho said the win proved that anyone can be a superstar, even a girl from a village in Limpopo.

“My story is testament that you can come from any village, in any forgotten part of the world, and still be a superstar. For girls that come from where I am from, which is Limpopo, I just want to say that you don’t need to change who you are, you can still be big,” an emotional Sho said.

Trigmatic Breaks Silence On Allegations Of Fathering A Child With Akua…