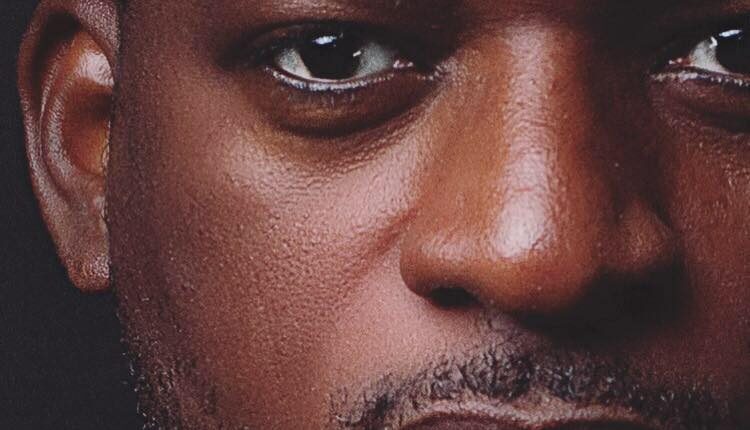 As part of efforts by Ghana’s Hub For Pop Culture & Urban Entertainment News – www.nydjlive.com to celebrate the greats behind the success of many talents in the music industry, we share with 10 Facts you didn’t know about the sound engineer.

1. Born on July 6, 1981, Possigee as he is affectionately known  in the showbiz industry attended  Padmore  Primary School,  moved on to Akosombo for JSS and cap it off with Secondary education at Tema ‘Presby’.

2. He discovered his talent as a rapper during his days at Tema Presbyterian School where he used to mime to songs from  music group VIP, Obrafour and a few others.

3. Upon completion  of Secondary School, Possigee formed a  music group called Atuduro  and recorded a  number of songs with Jay Q but as tough as it was back then, the songs never saw the light of day as the group couldn’t find a ‘producer’ .

4.  Possigee’s first ever professional production was for a group known as Alo Klan which included Nautyca.  He produced singles including  Yawa O, Alo and a few others.

5.  In 2006, Sarkodie came along and has ever since recorded over 200 mixtapes and several other successful  commercial songs with him.

6. In 2011, Possigee stepped into artist management as he signed his first act Atimbila.

He went on to release a banger Nice Me  which featured Sarkodie. Unfortunately, the marriage between the two did  not last  as a result on ungratefulness.

According to reliable information available  Ghana’s Hub For Pop Culture & Urban Entertainment News – www.nydjlive.com  Atimbila upon  successfully entering  the final stages of the music reality show , MTN Hitmaker  in 2012 asked Possigee to ‘calculate  all he had invested into his (Atimbilla) career so he refunds after a possible win.

However, Atimbilla lost out to Shadrack Adjei popularly known as Naterial.

8. After several years of successfully  producing talents across the country, Possigee was awarded the  Sound Engineer of the Year at the 2017 Vodafone Ghana Music Awards for his production on Adina’s Too Late.

He won the same award for the second year running in 2018 when  a track he engineered, Teephlow’s State of the Art  won Best Record at the 2018 Vodafone Ghana Music Awards.

9. Married?  Just as life may have it, Possigee’s marriage did not stand the test of time as it lasted only a month  and a few weeks.

We’ve got 10 already right? Let me add just one.

Possigee with his MOB Studios recently singed high life artist Nautyca. Remember, Nautyca was a part of the first music group  (Alo Klan) he recorded. Back then, Nautyca was a rapper.

Possigee is a strong pillar  with how far music from Tema has come.

Enjoy this sit down interview I had with Possigee recently and feel free to leave a comment below or share this with friends.