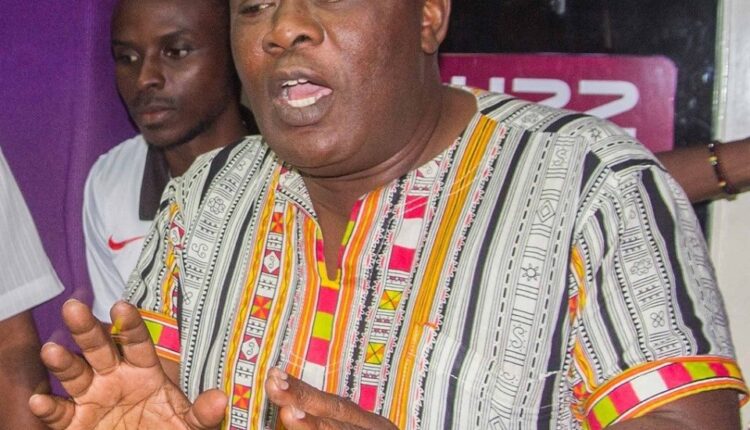 The Singer/Songwriter/ Multi-Instrumentalist is said to have died at his apartment at the Royal Richester Hotel at East Legon in Accra on Sunday February 10, 2019.

According to a close source, Willi Roi was found dead with blood oozing out of his mouth.

Although he lives in Tema, Willi Roi moved in to the apartment at the Royal Richester Hotel in Accra to ease his movements in the regional capital.

“He returned from a gig around 12am and moved in straight to his apartment. According to the security personnel, they had not seen him move out till evening and decided to go check on him only to find out he had passed on with blood oozing out of his mouth. We just brought the body to the police hospital morgue”, our source said.