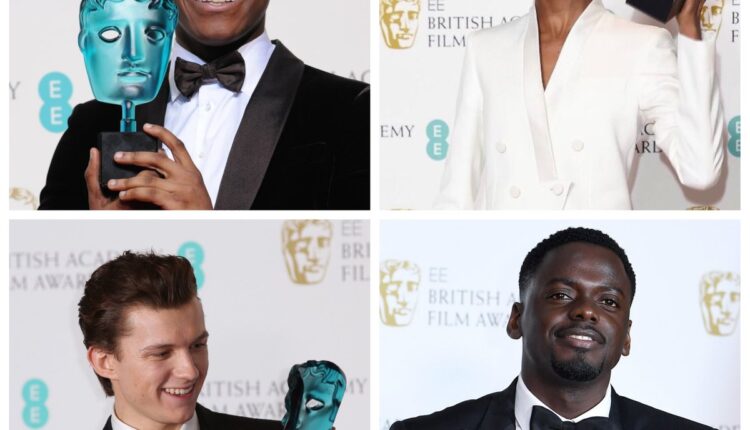 The winners of the EE British Academy Film Awards have been announced at the ceremony hosted by Joanna Lumley at the Royal Albert Hall, London, on Sunday 10 February 2019.

Roma won four awards: Best Film, Director, Cinematography and Film Not in the English Language. Alfonso Cuarón won in each of these categories.

Rami Malik won Leading Actor for his performance as Freddie Mercury in Bohemian Rhapsody; the film also won the award for Sound.

Supporting Actor went to Mahershala Ali for his performance in Green Book.

BlacKkKlansman won Adapted Screenplay. Spider-Man: Into the Spider-Verse took the award for Animated Film, and Documentary was won by Free Solo.

A Star Is Born won Original Music and Vice took the BAFTA for Editing. Black Pantherreceived the BAFTA for Special Visual Effects.

Writer/Director Michael Pearce and Producer Lauren Dark received the award for Outstanding Debut by a British Writer, Director or Producer for Beast.

The Special Award for Outstanding British Contribution to Cinema was presented to Elizabeth Karlsen and Stephen Woolley, a producing partnership who have created some of the most iconic British films of recent years, including The Crying Game, Company of Wolves, Little Voice, Scandal, Carol and Colette.

The Fellowship, the highest honour the Academy can bestow, was presented to editor Thelma Schoonmaker by HRH The Duke of Cambridge, President of BAFTA, and Cate Blanchett.

The EE Rising Star Award, voted for by the public, went to Letitia Wright.

The ceremony, which was hosted by Joanna Lumley, was held at London’s Royal Albert Hall and featured performances by Cirque du Soleil and Jess Gillam.