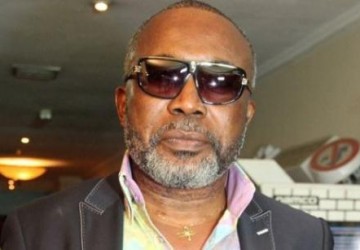 Nollywood actor, Zack Orji, has condemned the level of indecent dressing among actresses in Nigeria.

The former Chairman of the Actors Guild of Nigeria (AGN) and pastor noted during an interview with the News Agency of Nigeria that the movies which were originally meant to promote the people’s cultural heritage and discipline were being destroyed in the name of civilisation.

“Most movies shown in recent times are capable of destroying the moral background of children as they have become the most popular movie audience.

“Film production must be properly checkmated before circulation because it is wrong for an actor or actress to expose his or her body to the world in the disguise of acting,” he said.

Orji said that some actresses were suspended during his regime as the chairman of the Actors Guild. He advised actors and actresses to lead lives worthy of emulation.

He said that in spite of ministerial work, he was still active in the industry but could only accept scripts that promote morality.