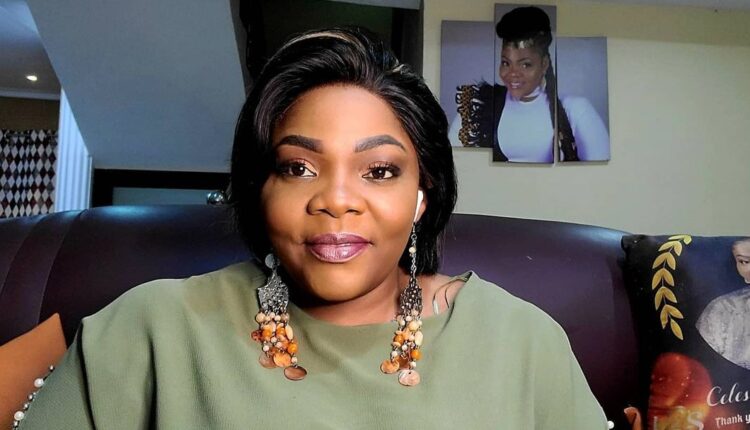 Ghanaian Gospel singer and songwriter Celestine Donkor believes many Gospel musicians would have had their songs limited to the church auditorium without financial support.

The Agbebolo hit maker in a recent interview with NY DJ on BTM Afrika revealed she did not believe in the populist saying that the Gospel ministry is being commercialized.

It’s impossible to run a ministry without the commercial aspect. You’ll fall short. No matter how talented or passionate you are or the kind of songs you can write, your songs won’t go beyond your church without funding. It won’t go anywhere because for somebody to like what you’re doing, it has to be done well and it costs money. There are a lot of people out there with very good songs (that is ministry) but no one hears them.”

She therefore advised that financiers of the ministry be appreciated for playing their role in the ministry.

Celestine Donkor recently released a single titled Only You and is already finalizing production of an EP.