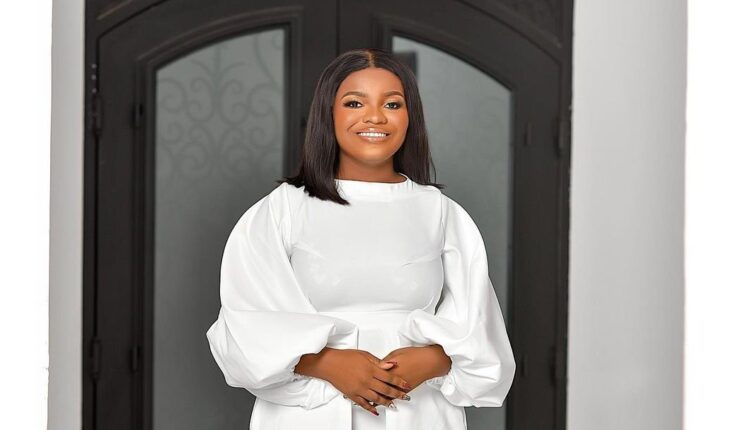 The prophetess made this known during a church service on December 19, 2022. Speaking on the topic “Silencing The Flesh”, Tracy Powerman Bekoe revealed listening to such music only quenches the spirit of God.

She, therefore, admonished the church members to silence the demands of the flesh by rather listening to ‘Gospel songs’.

As believers, we have to learn how to silence our flesh. There are so many people still sitting here. You still listen to Beyonce, Shatta Wale, and Burna Boy. Burna Boy will stand on stage and smoke weed. This is someone you want to listen to. How then are you transformed? What kind of power are you putting in yourself? You’re quenching the spirit of God. I am telling you when you listen to those songs, it’s a sin. You’re worrying your own self

Tracy Powerman Bekoe also revealed playing music from such artists at weddings was a turn-off and suggested such marriages would not last.

“What annoys me most is playing worldly songs at weddings. You find brides coming out and dancing to Buga or whatever. You’re playing a worldly song and think your marriage will stand? You’re joking! You think it’s honourable?” she questioned.

She advised people to rather play worship songs when they find themselves at weddings where worldly songs were being played.