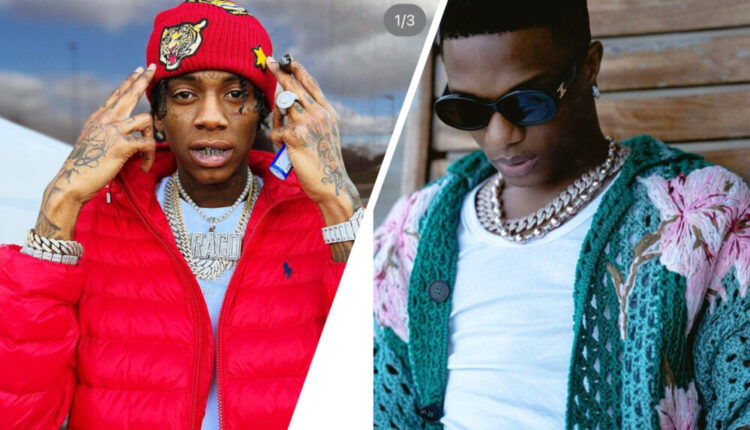 Microblogging site Twitter is up in flames as American rapper and record producer Soulja Boy has responded to Nigerian Afrobeats star Wizkid 12 years after the latter described the former as ‘wack’ in a tweet.

There’s no explanation as to how the 12-year-old tweet ended up on Soulja’s timeline, but it’s clear he was bothered by it.

I swear soulja boy is wack!..jeeeezzzzz!

Ya mama Wack. Shut ya bitch ass up https://t.co/Ic8SMiCFuU

One thing is certain, Soulja Boy knows how to stay relevant and isn’t afraid to put people in their place– no matter how long ago the disrespect occurred.

Aside from his regular antics, there’s one other activity that keeps Soulja pertinent– beef. The “Crank That” rapper has had issues with numerous people in the industry within his career.

To name a few, we’ve witnessed him have conflicts with people like Chris Brown, Bow Wow, Key Glock, Lil Yachty, and countless others.