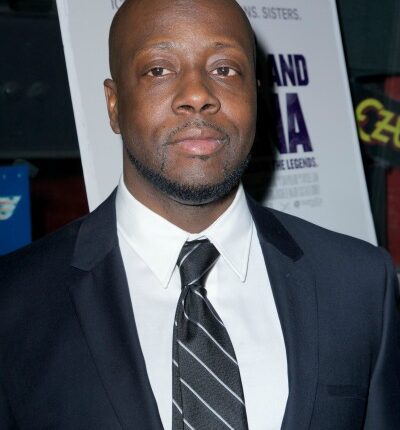 Remember when we all thought Yéle Haiti was a good idea?

Well, as has been its reputation for the last couple of years, Wyclef’s foundation, Yele Haiti, is in the news again. This time, they’re being sued by a consulting firm for not making good on a bill.

According to EURweb, Yéle Haiti is being sued by HVC Global Hospitality Services for allegedly stiffing them on a bill with a balance of $108,972.

HVC claims that in 2011, they contracted to provide six months of job and hospitality training for 120 students in Haiti back in 2011.  In their lawsuit filed in a New York Supreme Court, Yéle agree to pay the total bill of $285,000 over the course of the program.  However, they allegedly didn’t keep up with the payment and since Yéle has been shut down since 2012, HVC is still looking for a way to get paid.

The bleeding has never stopped and it’s been a debacle almost since its inception.  At this point, it would seem only “right” that maybe Wyclef go into his own pockets and pay the foundation’s outstanding bills.  I mean, we know he is rolling in the dough and since this was his “baby,” he should do the right thing.

Did you ever contribute to Yéle Haiti?

Weird Habits Women Have In The Bedroom