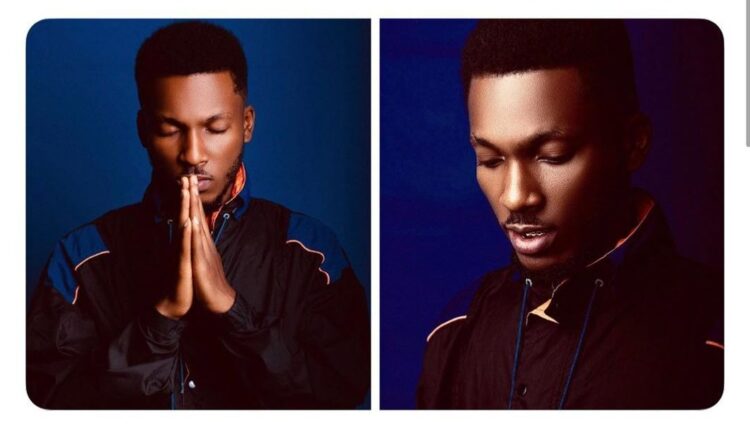 Top-notch Ghanaian music producer ATown TSB has revealed working with Sarkodie is one of the biggest achievements in his career so far.

Noted for producing bangers for Sarkodie, Medikal, Kweku Smoke and many others, the rapper turned producer in an exclusive interview with NY DJ on BTM Afrika revealed he had always dreamt of producing for the multi-award-winning rapper, Sarkodie.

“Working with Sarkodie has been one of the greatest achievements in my career so far…I played a song for Sarkodie in 2014 and kept that beat. I was like I’m not giving this out to anyone. I was hopeful that I was going to meet him one day…”

ATown TSB went ahead to narrate how he came into contact with Sarkodie and produced two songs ( Angels And Demons, Bleeding) off his Alpha EP.