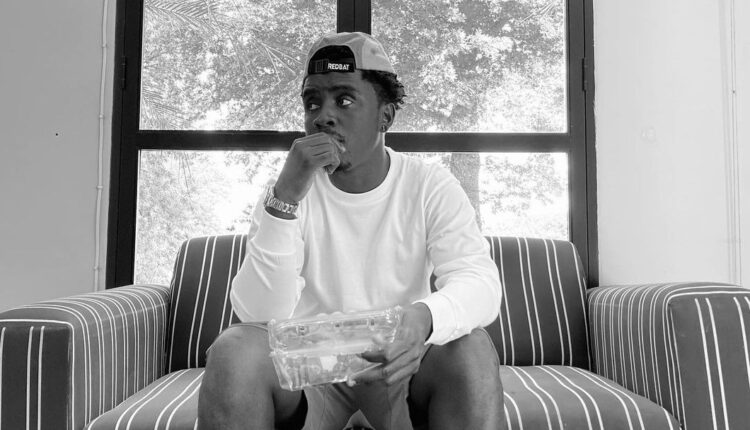 Ghanaian rap artist Kweku Smoke has opined that he has had to suffer in his young career because Ghanaians hate it when you’re outspoken about issues that bother you.

The music star who was some time back involved in a fracas with dancehall artiste Shatta Wale in an exclusive interview with NY DJ on BTM Afrika revealed he’s always been outspoken and prefers to live that way.

“It’s never wrong being outspoken. However, in Ghana, we are kotowed into silence simply because an elderly might be involved. People take offence when you tell them the truth and go-ahead to create a hostile environment for you. Elsewhere, people will take the truth in good faith no matter how bad it hurts, make amends and move on and that’s how I am.

I can’t keep quiet, pretend as though nothing happened and laugh with you in the face when you hurt me. I prefer to tell you so we deal with it and move. I prefer we deal with issues as grown people. on and I wish people deal with me same way…” he said.

Reacting to reports that his fracas with Shatta Wale was part of a grande scheme to promote his album Snoop Forever, Kweku Smoke rubbished it saying, “everything that happened was real. I don’t want to talk about it because it’s past.”

Andy Dosty Is Such A Big Old Fool – Okese Hits Back