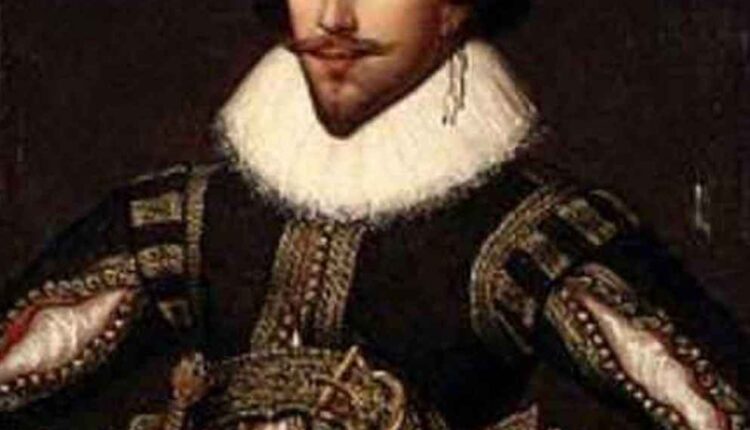 This is the 449th birthday of William Shakespeare. Well, actually, it might be his birthday, because we don’t really know when he was born.

There is a date for his baptism – with his name recorded in Latin as “Gulielmus” – and then it’s a case of working back a few days.

But a new book – William Shakespeare Beyond Doubt – wants to put the record straight once and for all, as a forthright counterblast against those who question his authorship.

Stanley Wells, honorary president of the Shakespeare Birthplace Trust and eminent Shakespearean scholar, now aged 82, has marshalled an international line-up of academics to defend the Bard.

This literary raiding party rounds up and brings to book claimants such as the Earl of Oxford, Christopher Marlowe and Francis Bacon.

But why have there been so many questions about the identity of the author?

I think the phenomenon goes down partly to snobbery; to a feeling of resentment, even anger, that someone from a relatively humble background should have been able to create such works of genius, says Prof Wells.

He also rejects as ill-informed the suggestion that Shakespeare’s limited formal education rules him out as the author of the plays.

A lot of it is due to ignorance, especially of the Elizabethan educational background, of the sort a boy in Stratford could have got at the local grammar school.

It was rather limited, but a very intense classical education, in rhetoric and oratory, speaking Latin from the time they were eight years old, having to speak it in the classroom and the playground.