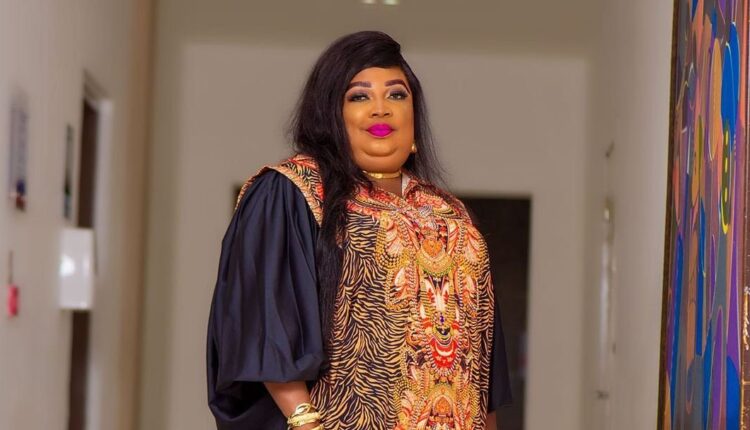 Did you know the tears you share especially at funerals in some communities in Ghana are quite expensive? Well, I bet didn’t know until this expose!

Yes, people are paid just to wail, weep and share tears at funerals and that’s their job.

According to Maame Ode who has been in the business for over a decade, it is a well-paying job and she does not intend to look back anytime soon.

Asked how much she charges to execute such duties, she revealed the rates were dependent on the number of days her services were required.

“We charge based on the number of days we have to weep. We sometimes weep for three days after which we take paracetamol for our headaches,” she added

Maame Ode also revealed she didn’t need to know the deceased before executing the task she’s been paid for.

“I just have to see the corpse’s face and tears will be dripping from my eyes,” she said in her interview on The Delay Show.

“The tears are not fake. As humans, once you see a body laid in state, you’ll be pained. So, when we cry even without any affiliation to the family or the dead, it cannot be attributed to witchcraft.”

Maame Ode made these known in an interview with Delay.

Well, there you have it. The next time you intend to outcry the next person at the funeral, just remember someone is getting paid for the same tears you share.