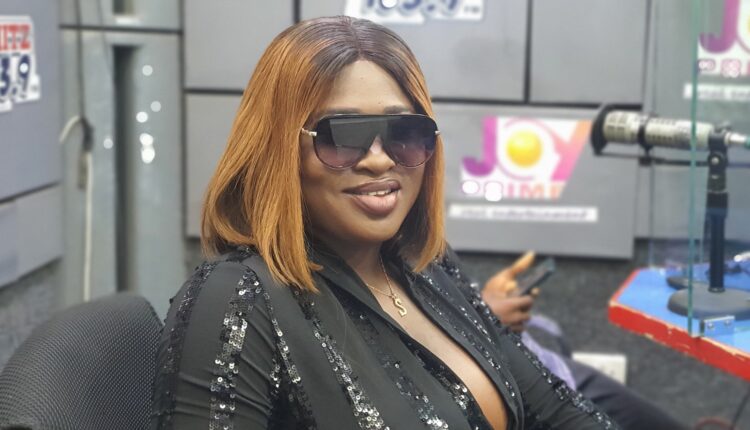 Speaking in an interview on Hitz FM monitored by Ghana’s Hub For Pop Culture & Urban Entertainment News – www.nydjlive.com, Sista Afia revealed that Ayesem, who she considers family was only using her to promote his new songs.

She however admitted Ayesem has been instrumental to her career as they have co-written a number of songs including unreleased projects.

“There’s been a whole issue about this song (Asuoden) because Ayesem came out saying he did which I wouldn’t deny because he helped…like most of the songs. I really don’t want to talk about this because he is someone I consider family.

The reason I’m saying this is because he’s done this before. Throughout the rap season, he said he did some things for me. When I met him in Kumasi, he said he was about to release a song that’s why he said that. Looking at the timeline, he was releasing a new song and using me to promote the song but at least he could have called me.  Don’t make me look like a bad person knowing we are good…” she said.

Over the past few months, Ayesem has in several media engagements revealed Sista Afia has been ungrateful for not recognising his contribution to her music career.

According to him, he is responsible for writing a number of hit songs for Sista Afia.

She also gave credit to Bisa K.Dei, Okyeame Kwame and a few others for their songwriting prowess.

Sista Afia is currently on a media tour promoting her new single Makwe.