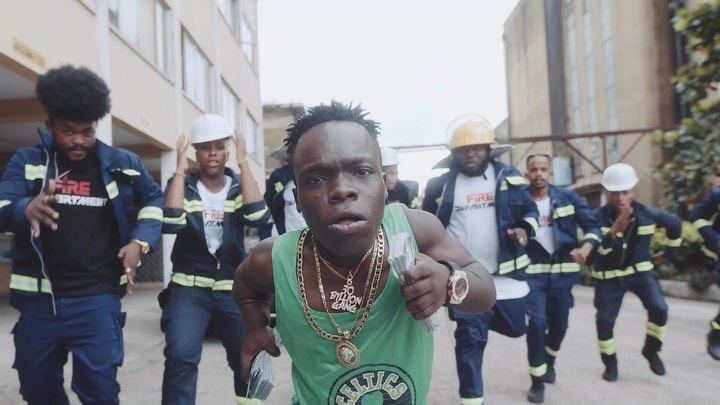 The social media star who was recently seen in a picture with King Rudy, half Nigerian music group P Square appeared in  the music video of a new song which is yet to be released.

A snippet of the video has so far gained so much attention on  social media with many asking for the video to be released.

Watch a snippet as shared by King Rudy.