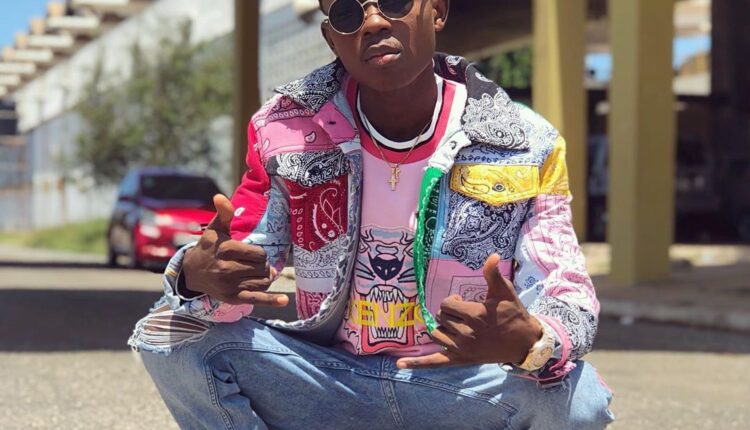 Ever since, there have been reports as to possible reasons why the award winning artist would exit the label. Sarkodie in a very exclusive interview with NY DJ on #RYSENSHYNE revealed the demands from the fans were too much hence the need to let go Strongman.

Weeks later, Strongman has revealed he personally told Sarkodie he wanted to leave the label.

“I personally told Sarkodie I wanted to leave the label. He asked me to come over so we discuss it. I told him my problems and God being so good, the problems I was facing are the same reasons Sarkodie was also facing. The truth of the matter is that it got to a point that Sarkodie felt bad …”

Strongman has since his departure from SarkCess Music released two singles including Second Coming and the recent single featuring Kelvyn Boy Crazy For Your Love.

All Set For Maiden Wax Print Festival in Ghana, June 14 -16