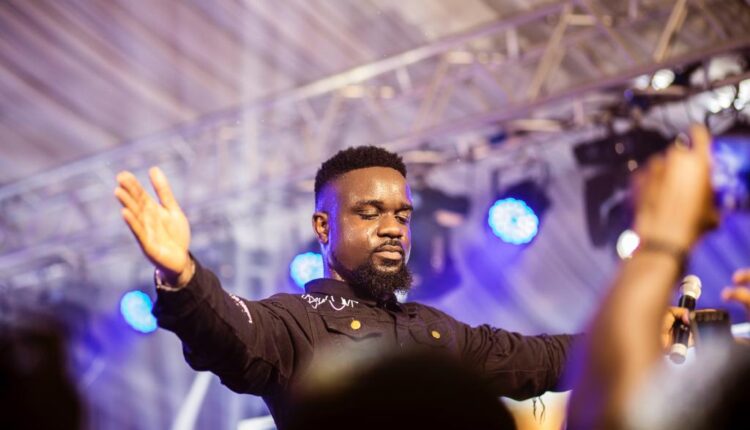 Ghanaian rap artist and CEO of SarkCess Music, Michael Owusu Addo also known as Sarkodie has for the very first time spoken about the exit of former label signee Strongman and why his contract was not renewed.

Contrary to reports by certain portals that suggest Strongman’s contract was terminated due to unsettled scores, Sarkodie in a very exclusive with radio personality NY DJ on Y102.5FM in Kumasi revealed the exit was mutual.

Although he admits the contract could have been renewed, he believes Strongman could still do more exploiting this new found ‘freedom’.

“Strongman’s exit was on very mutual grounds. We could have extended the contract and tried to work more. We sat down, analyzed the whole thing, looked at the good sides and the downsides…” Sarkodie said.

He however asserts that both parties are not done yet although the contract says so on paper.

“I don’t want to say what is behind closed doors but what I can say is actually it’s not over. On paper it but it’s not over. It’s been a nice journey and I loved every bit of it”

Both parties worked for two (2) years.

Video: Captions Will Not Move Me At This Point In My Career – Sarkodie