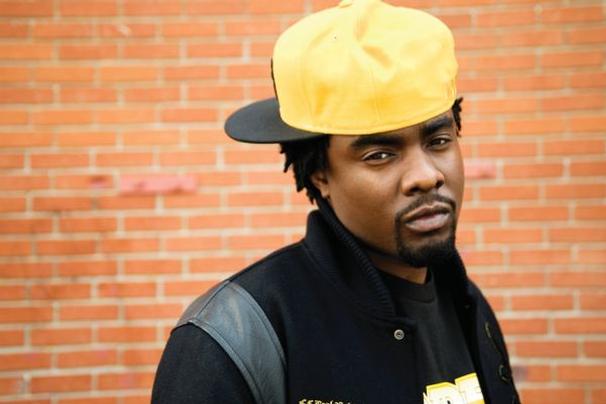 Rapper Wale claims his first No. 1 album on the Billboard 200 chart this week, as his new release “The Gifted” debuts in the top position. The set sold 158,000 copies in its first week of release, according to Nielsen SoundScan.