Vybz Kartel’s book The Voice of the Jamaican Ghetto to be taught in the University? 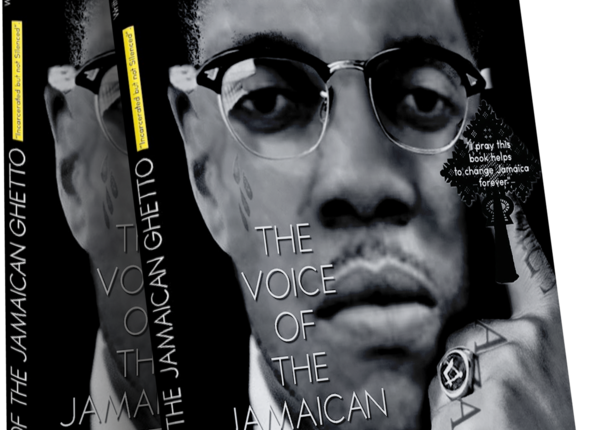 Vybz Kartel’s arresting book, The Voice of the Jamaican Ghetto, co-authored with Michael Dawson of People’s Telecom fame has been asked to be taught in the West Indies by Carolyn Cooper, a professor of literary and cultural studies at the University of the West Indies, Mona.

According to her, The Voice of the Jamaican Ghetto should be read in and out of school. It ought to be on the CXC social studies syllabus. It raises complex issues of social justice in an accessible way. This book will engage the attention of every student, from Campion College to Gaza Secondary. And Adidja Palmer needs to be given a fair trial. Quickly! Otherwise, we run the risk of turning Vybz Kartel into a political prisoner, fulfilling the expectation of the book cover.

The book gives a penetrating account of the deadly conditions endured by too many youth who are barely surviving on the margins of Jamaican society. Claiming the authority of the traditional warner man, Kartel compels his audience to pay attention to his prophetic story. You just can’t put the book down.

Kartel’s intention is not to entertain but to upset: “As strange as it may sound, I hope you do not enjoy this book. I hope it disturbs you. I hope after reading you realise there is something wrong with Jamaica that needs to be fixed. I hope you will never look at a ghetto person the same again.”

Cynics have asked if Kartel really wrote the book as each of the 10 chapters amplifies the core concepts of selected songs.