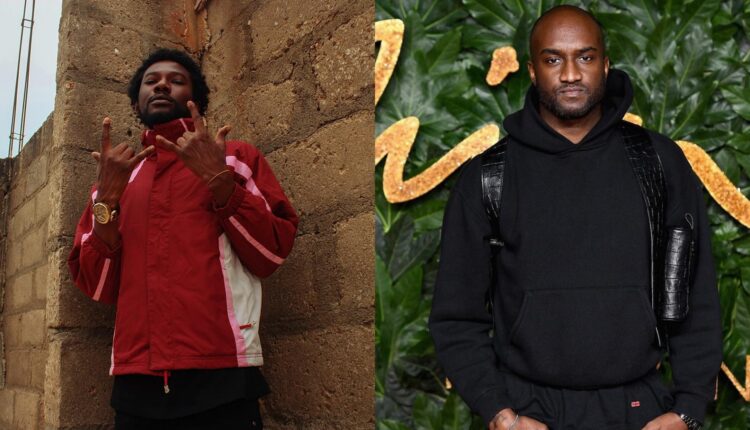 Despite anticipations of a higher streaming culture in this global lockdown, statistics suggest streaming numbers have declined leaving one to wonder what the challenges could be.

This, even makes it tough for music lovers to pay attention to new talents. However, this would not block the shine of fast-rising Ghanaian rapper Kwaku DMC who caught the attention of American fashion designer, entrepreneur, artist, and DJ, Virgil Abloh.

Quite awed by the music which featured Kwaku DMC, Virgil Abloh  (followed by over 5.3 million people) shared a snippet of the song on his Instagram status and left the rising rapper a message saying “Yoo, Keep banging – the music is fire” 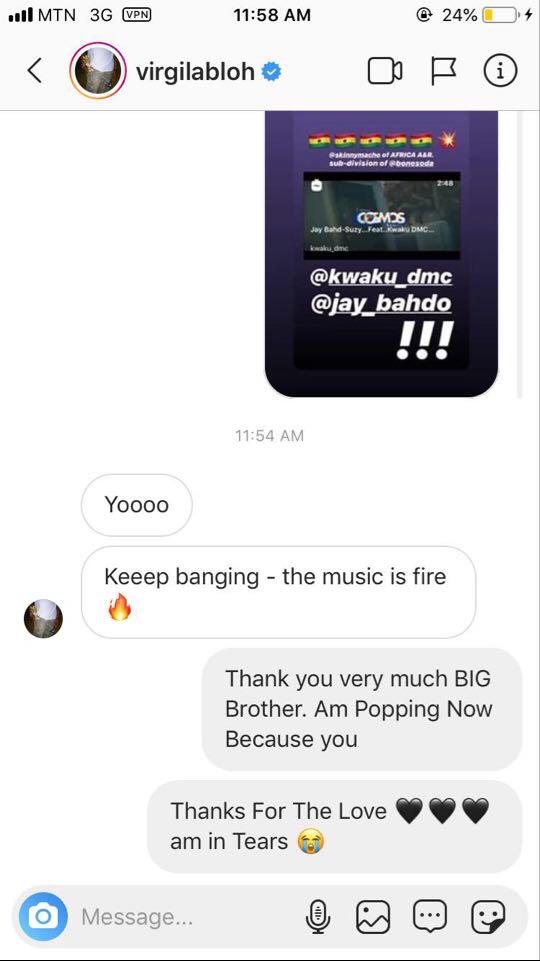 This comes as good news for the young rapper signed to  Life Living Records, a record label based in Kumasi.

Born Derrick Okyere Brobbey, Kwaku DMC as he is affectionately known in showbiz is a member of a group known as Lifers made up of   Jay Bahd (artist), Sean Lifer (artist, producer and video editor),  City Boy (artise) and Rabby Jones (producer).

Watch Suzzy, the official music video to the song that caught Virgil Abloah’s attention from below.

Stream project from below.

StarTimes To Broadcast The Historical Concert “One World: Together At Home”