StarTimes To Broadcast The Historical Concert “One World: Together At Home” 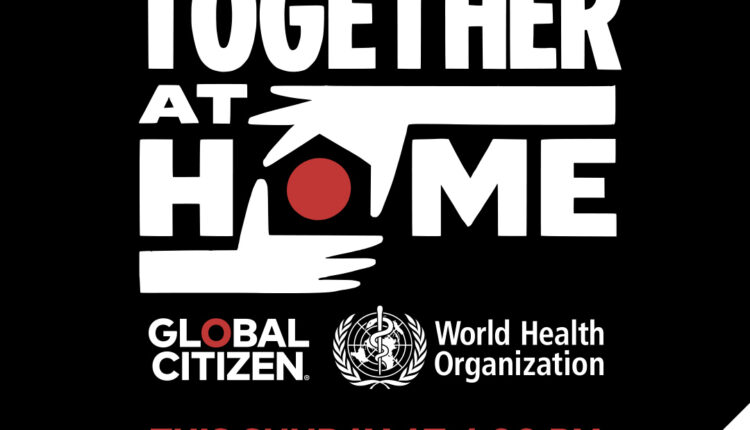 In the early 1980s, Africa suffered from drought and famine, which the United Nations called “the greatest human disaster in Africa’s modern history”. In 1985, in order to help the severely affected African countries, international singers organized the largest concert at that time named “Live Aid”.

The key vision of the concert poster was a guitar-shaped in the landscape of Africa. More than 100 international top singers and bands, including Bob Dylan, Queen, Madonna, Paul McCartney and U2, performed for 16 hours; and the live broadcast to more than 140 countries through the global communication satellite network.

35 years later, at the breakout of COVID-19, WHO and Global Citizen jointly organized the online charity concert “One World: Together At Home” to raise funds against the virus and send respect to the frontline medical staff working hard to save lives. The concert will be performed by more than 100 stars, including David Beckham, Usher, Oprah Winfrey, Elton John, Paul McCartney, Celine Dion, Jennifer Lopez and many more.

“We understand that all of us need encouragement and confidence in the fight against COVID-19 pandemic. Africa has witnessed history, and there is always a hope for us to win when we stand together.” “Thus StarTimes would like to provide a platform for the concert to express love and appreciation,” said Mrs Akofa Djankui Banson, the head of Marketing, StarTimes Ghana.