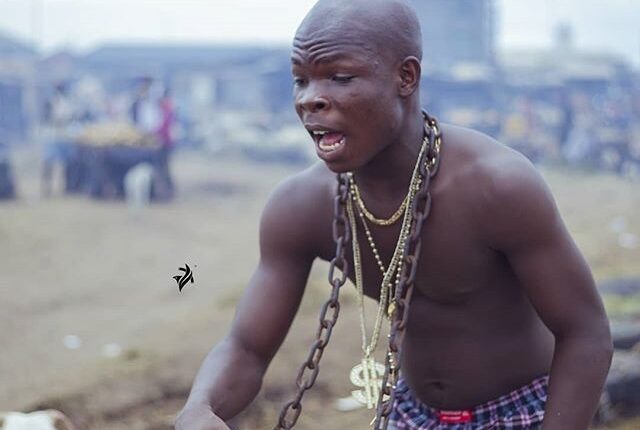 Undoubtedly one of the viral sensations discovered within the COVID-19 lockdown era, Ghanaian comedian and musician Yaw Amazing popularly known as AY Poyoo  says nothing will stop him from being great.

In a new interview on BTM Afrika, Ay Poyoo explains to our host the real meaning of his popular slogan ‘wash out’.

According to the Goat hitmaker,  the term came about as a way of encouraging himself and many others froom detractors.

“Don’t expect everyone to like what you’re doing.  There are advantages and disadvantages to everything and I’m just okay whatever comes since my team has a bigger plan than people see.  People sought to intimidate and discourage  me from the onset hence the term wash out. It only means disregard the negative vibes.  It’s more of me washing out the negative energy. It sounds like watch out to people but that’s not it,” he explained.

Watch the full interview from below as he expresses excitement at hitting one million views for Goat, collaboration wit Sho Madjozi, Snoop Dogg, 50 Cent, fanbase from East and Southern Africa and more on BTM Afrika.