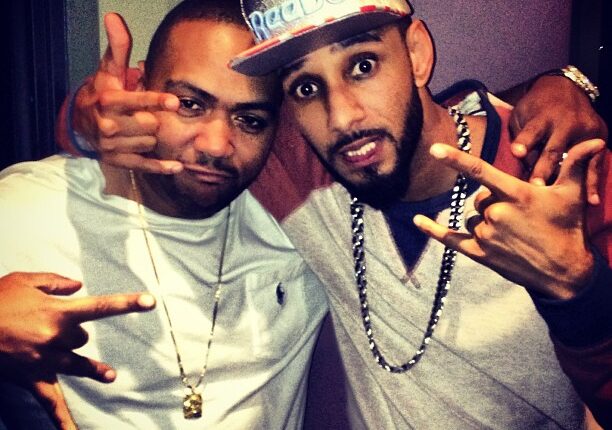 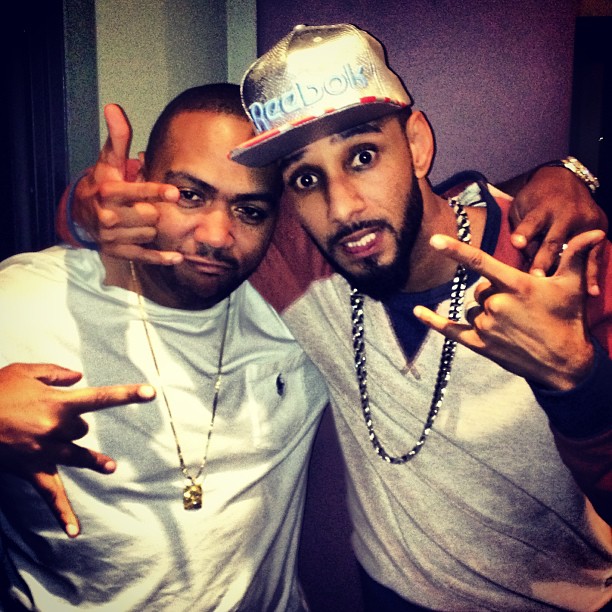 The battle is on. After months of speculation, Swizz Beatz and Timbaland have agreed to face off in a beat battle dubbed #imwiththesmoke.

On Thursday (July 13), Swizzy appeared onstage during the Conor McGregor and Floyd Mayweather press conference in New York, where he decided to issue a challenge against Timbo.

Later, he reiterated the challenge in a social media-shared clip.

“Timbaland don’t want any smoke,” said Swizz. “Tell him he can get this too. Don’t talk behind my back.”

One day later, Timbaland responded in a video of his own, which was soundtracked by the “Game of Thrones” theme song.

Now, check out some the beats the two are making already. Who is winning so far?