VIDEO: We Have Not Taken Over The Jobs of TV Presenters And Musicians – Actress Emelia Brobbey 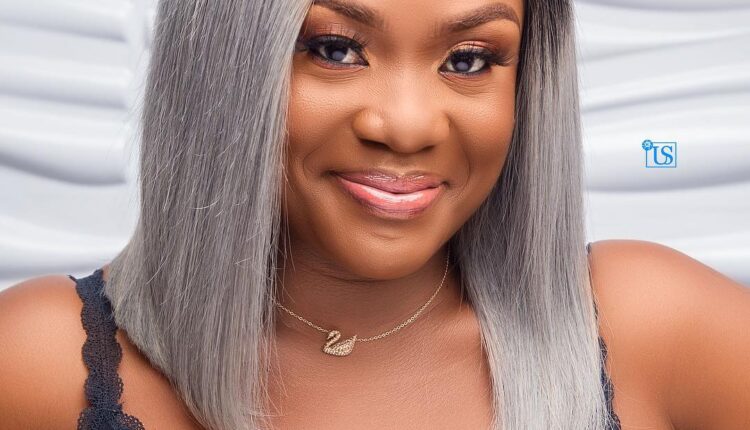 With the Ghanaian movie industry taking a nosedive, a number of Ghanaian actors and actresses have found  ways to reinvent themselves, stay relevant and top of it, make some good money.

Notable among them are Nana Ama McBrown, Kojo Nkansah Lilwin, Akrobeto,  Emelia Brobbey, Kwaku Manu and a number of others who have either taken to hosting television talk shows,  creating lifestyle content for TV/YouTube or recording and performing music.

This, however does not sit well with a number of people who believe the actors and actresses are running some people out of their jobs and should rather focus on keeping the movie industry alive.

Speaking in an exclusive interview NY DJ on RYSENSHYNE, actress Emelia Brobbey although admits the current state of the movie industry  has had a role to play in this new trend, her colleagues were not  kicking musicians and TV presenters out of their jobs.

Well noted for her movies, Emelia Brobbey currently hosts a number of TV shows and has ventured into music as well.